As much as I love living in Thame, occasionally I still like to venture beyond it’s boundaries and take a drive into Oxford.

It’s such a stunning city though not exactly the easiest place to visit by car, as you’ll know if you’ve ever done the Summertown dog leg.

And it’s set to get a whole lot trickier in a few short years, after a recent announcement that non-electric cars will be banned from the city centre from 2020.

Beautiful though Oxford is, it suffers badly from pollution, where harmful nitrogen dioxide emissions were recently reported to be over the legal limit.

Well the council is taking a radical approach, with the phased ban beginning with a small number of streets in the centre, and then expanding over the next few years to cover all the major streets in the city.

Initially Queen Street, Cornmarket Street, New Inn Hall Street, Market Street, Ship Street and St Michael’s Street will all be restricted to non-electric vehicles, and by 2035 Oxford aims to be the first zero emissions city in the world.

Of course, if you don’t fancy driving there’s always the park and ride, but even this service is going to have to clean up its act as the ban on non-electric won’t just be for cars.

Buses, lorries and other HGVs will all be restricted from 2020, so expect to see changes everywhere from Thornhill to the 280. 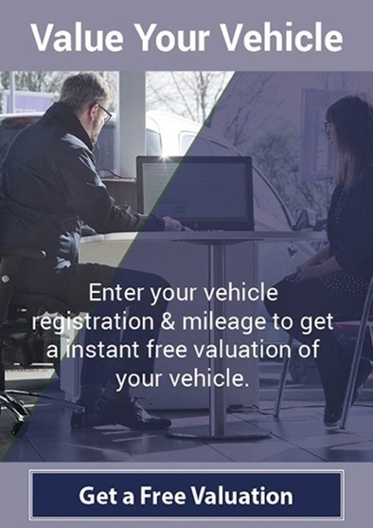 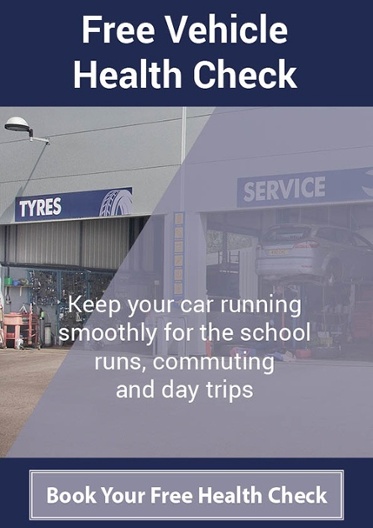 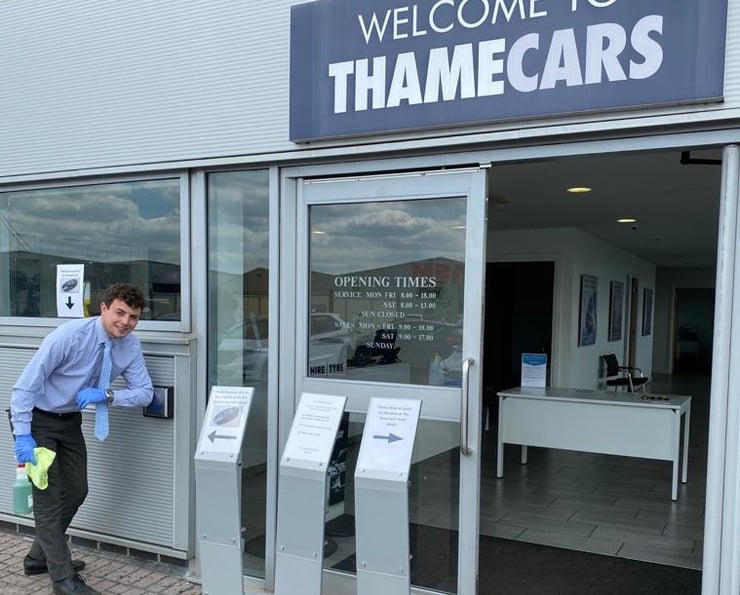 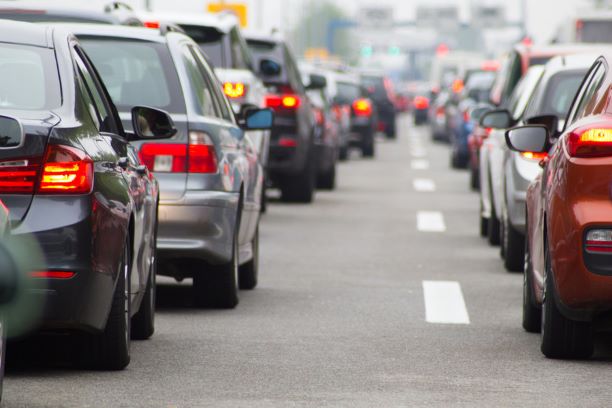 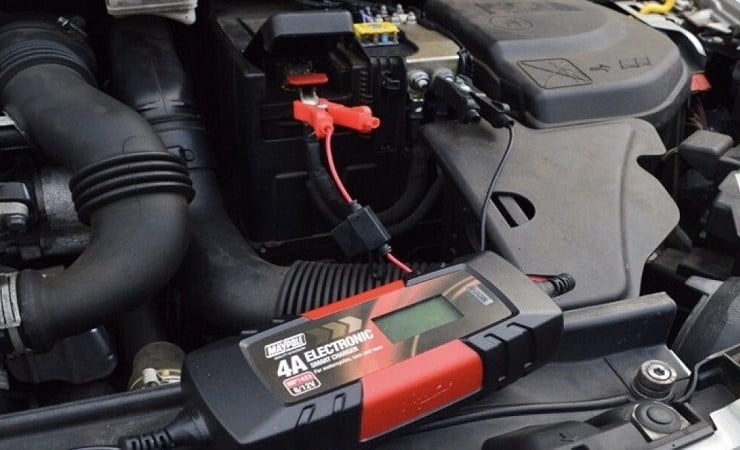